Great bakery with friendly and helpful staff… Local baking at it’s best… Wonderful fresh loaves, confectionery, pies and pastizzi, all very wicked… The Bread of David’s Bakery is real good and fresh everyday, and the service is beautiful… A hidden gem in Kercem, that offers great fresh and frozen products… Maltese type of bread with a hard crust you cannot stop eating it and the French loaf, fresh or toasted it melts in your mouth… 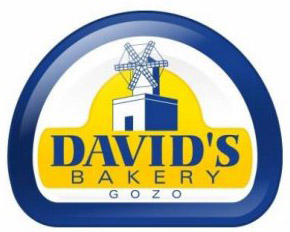 Restaurant Description: David's Bakery is a company that offers a vast Variety of products. We offer fresh Bread Daily , Sweets and a vast variety of Gateaux (over 40). David Mercieca and his wife Lina have been baking bread since 1992. Their company, David’s Bakery, has gone from strength to strength and not only do they export to Malta, but overseas too. “David and Lina would work through the night to keep up with the demand and would then sell their produce in the morning” One of my favourite treats for a scrumptious Sunday morning breakfast is a slice of fruit and fibre bread, lightly toasted, with a smattering of butter and topped with a few slices of strawberries or bananas. Bliss. This wholemeal loaf, along with another six varieties of sliced bread, was introduced to mark David’s Bakery’s 20th anniversary since its founding in 1992. Featuring varieties such as multiseed, multigrain and wholemeal sliced bread, the new range is a reflection of the bakery’s innovative and hardworking approach to business. Aware of the fact that people are becoming conscious of their health, David and LinaMercieca sought to introduce a range of bread that took this into consideration. All seven varieties are free from lactose, soya and genetically modified organisms (GMOs). What has now grown into an ever-expanding bread factory began as a small bakery in a garage when David was asked to bake bread for the people of Zebbug by a baker who was closing down. David had previously toyed with the building industry but felt it wasn’t really for him so he’d since started making sweet pastries. From selling to Zebbug, the demand soon spread across the whole of Gozo, then Malta some eight years ago and, most recently, to the UK. The range of David’s Bakery products totals a whopping 350 items – ranging from fancy breads to baguettes, buns, ravioli,fig rolls, date tarts and village cakes (pastini tar-rahal). It could be said that the two stars of the range are the traditional Maltese loaf and the honey rings (qaghaq tal-ghasel). David’s Bakery is now so big that it is technically a factory. Yet David and Lina constantly strive to better improve their baked goods. David travels abroad to fairs to get new ideas and to keep himself up-to-date with trends and tastes. He also brings experts overfrom abroad to educate his staff about breads and sweets. Their latest venture involves building a massive extension to the factory as well as a little shop from which people can buy their goods. The two also reveal that there are new sweets and breads in the pipeline. My mouth is already watering. David and Lina are humble, and are adamant to thank God, as well as their two sons, their families and their employees.

Score rating for this local business

Great choice of ice cream and more. Everything is delicious. You have to try this place. And the staff are really nice and helpful.

It seems to get inside a jewelry as it is clean and organized, price are very accessible. If you are around do not miss this lovely family run bakery.

A great place for all types of freshly baked bread, delicious pastries and caffeteria.

Service is great and too many delicious things to choose from! 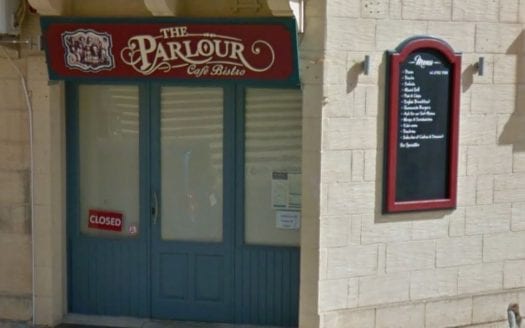 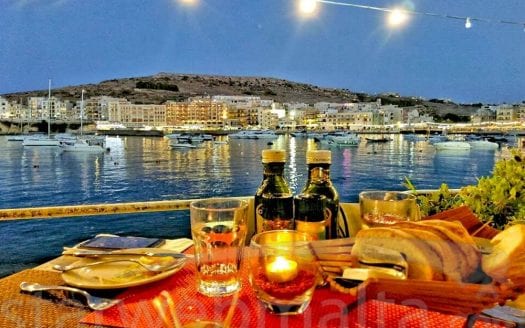 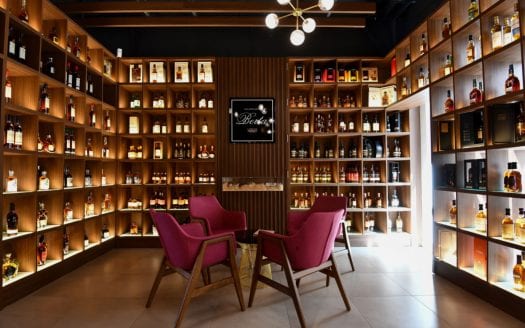 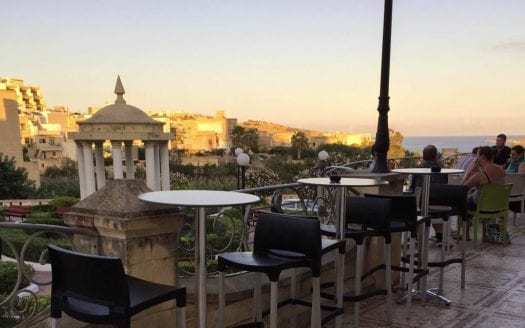 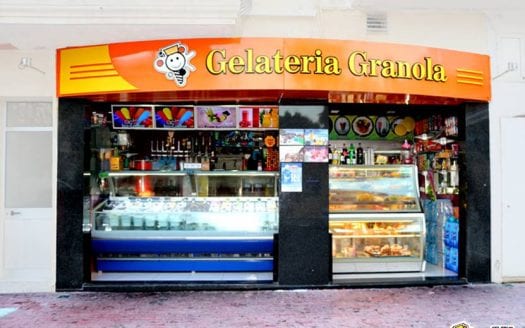 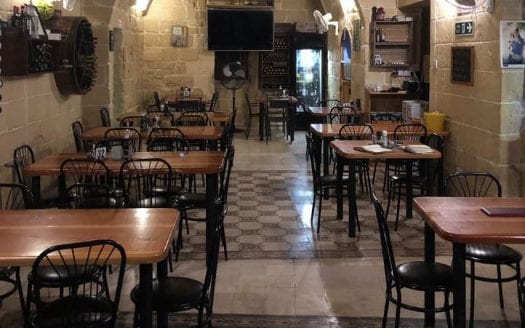 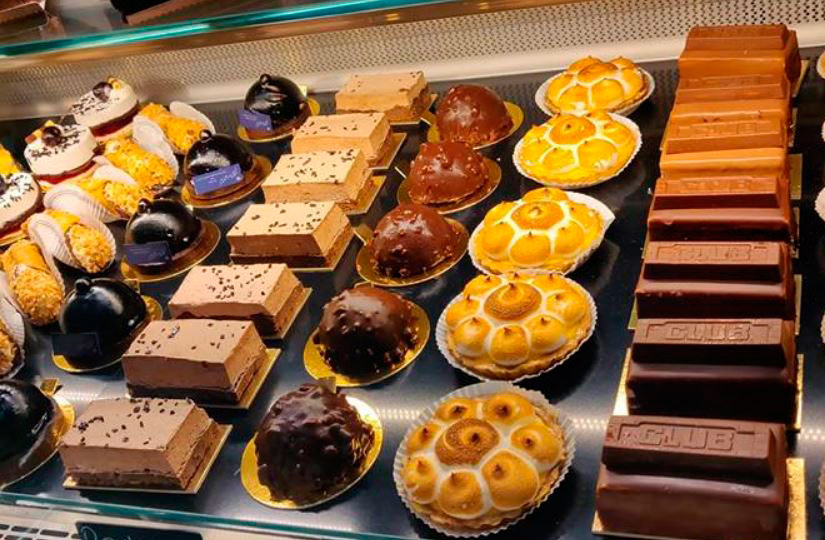 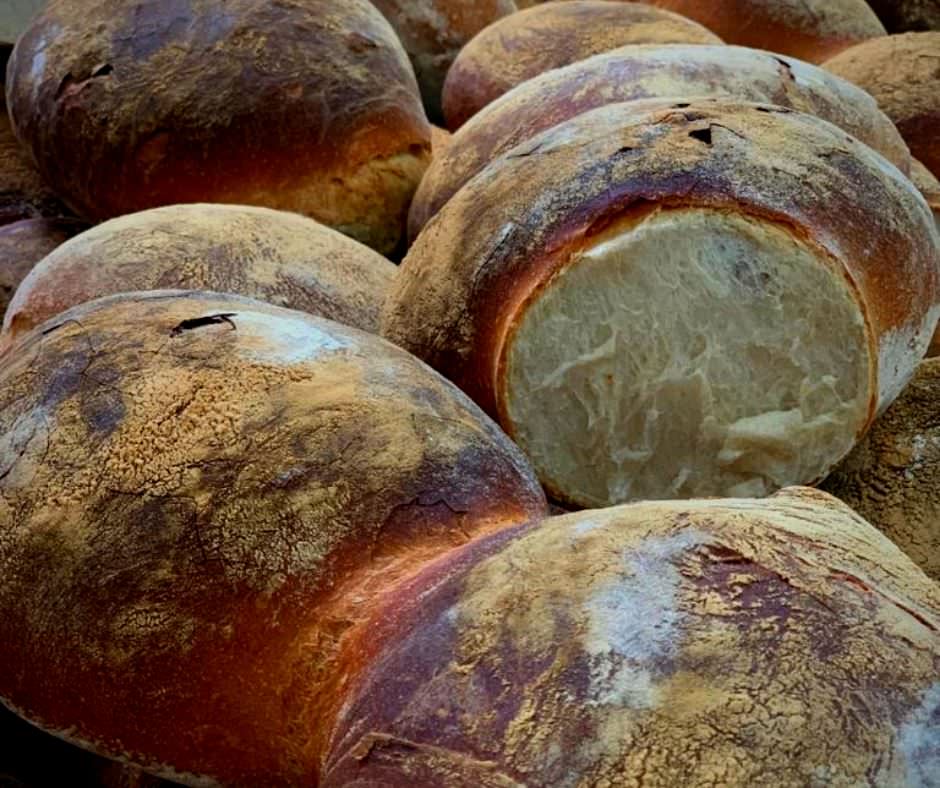 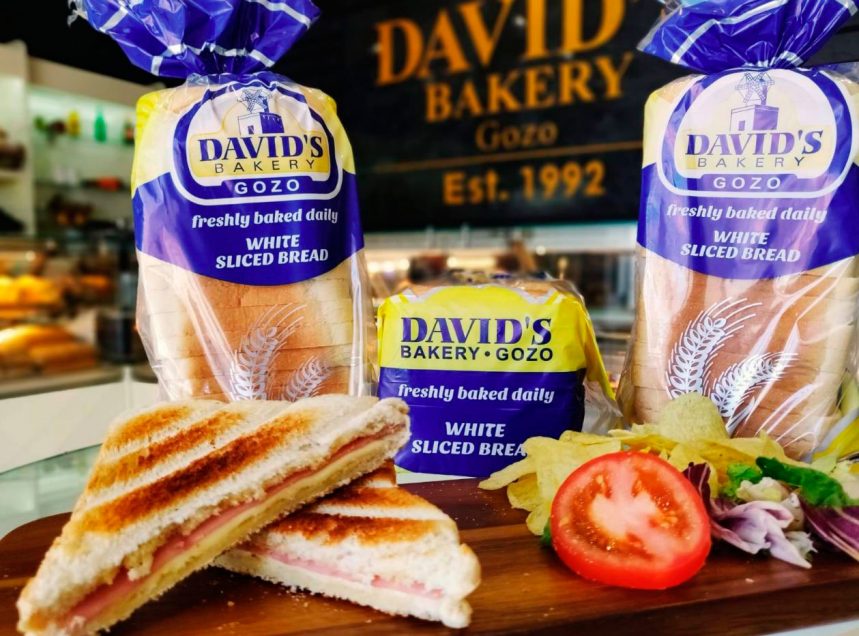 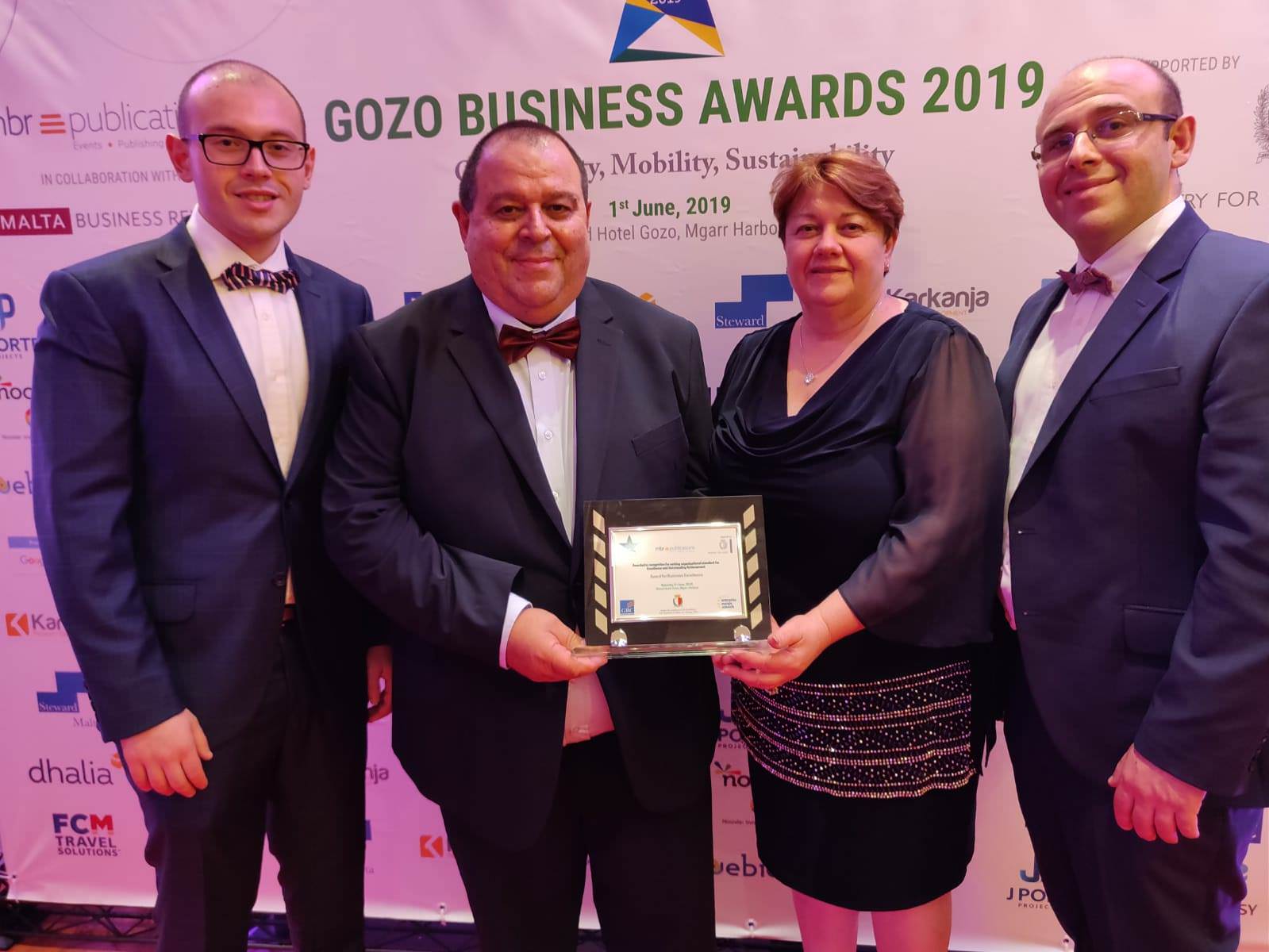 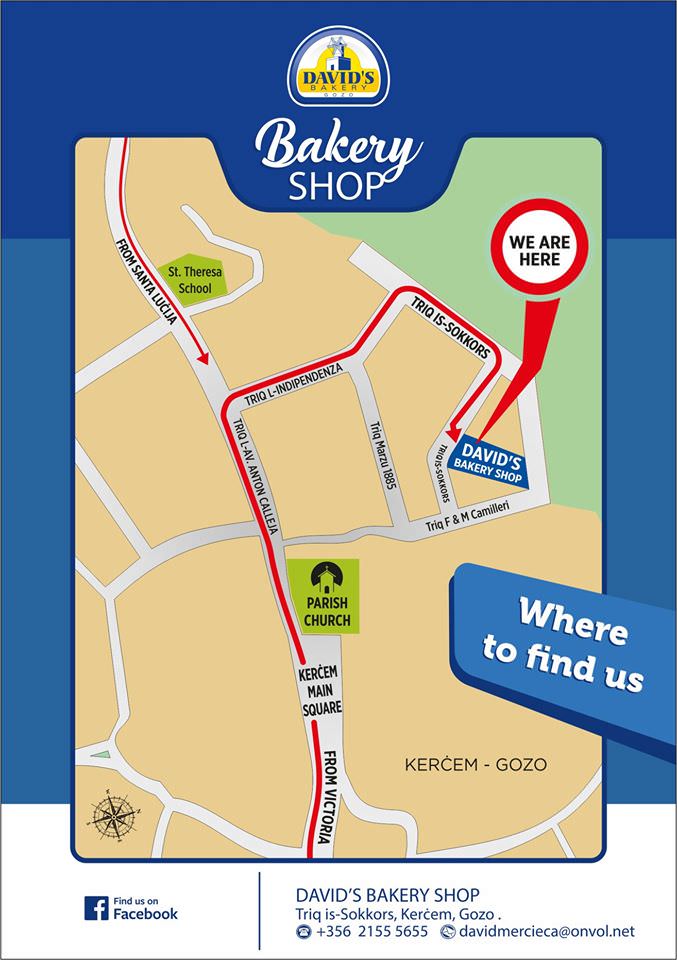 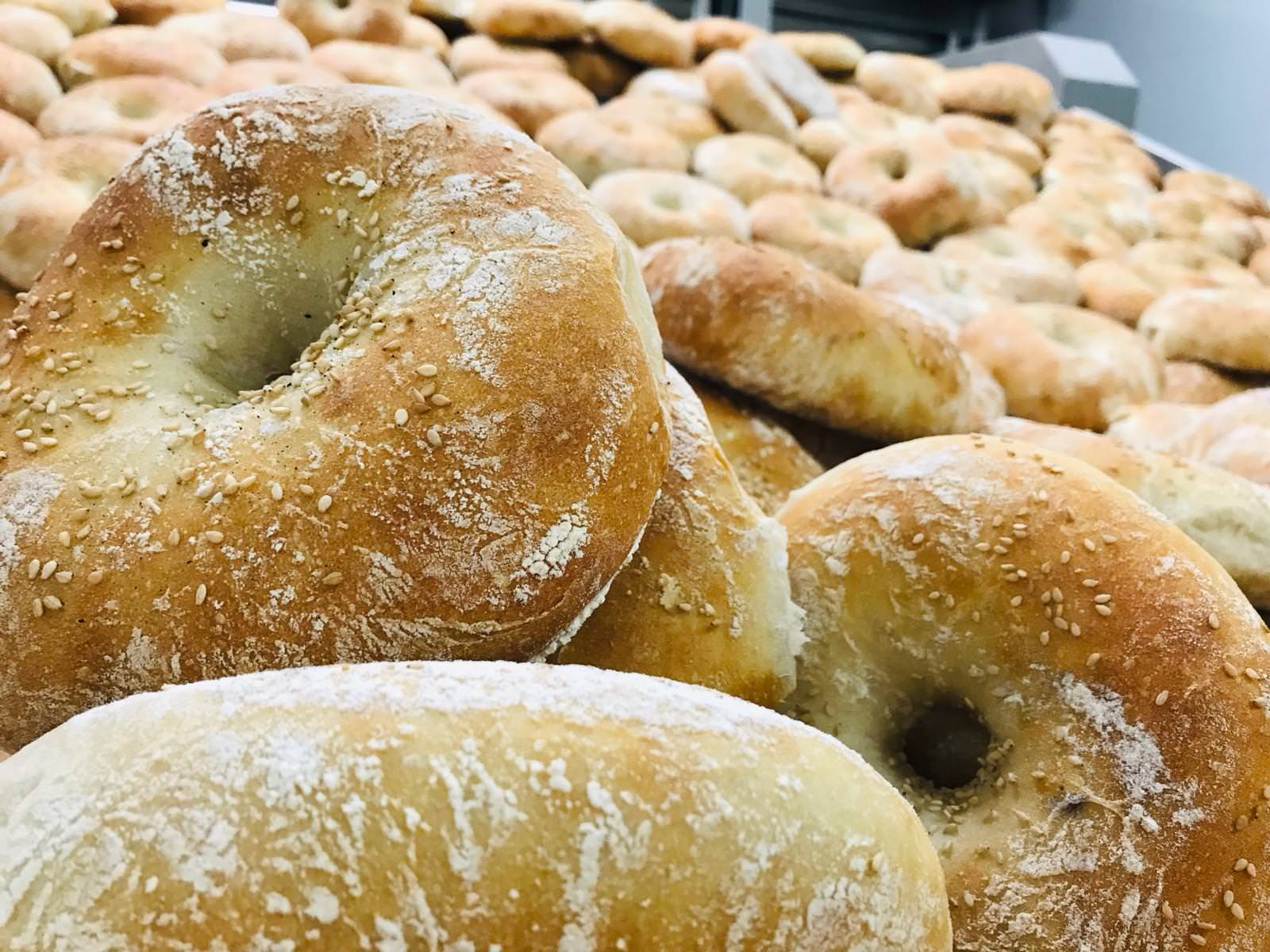 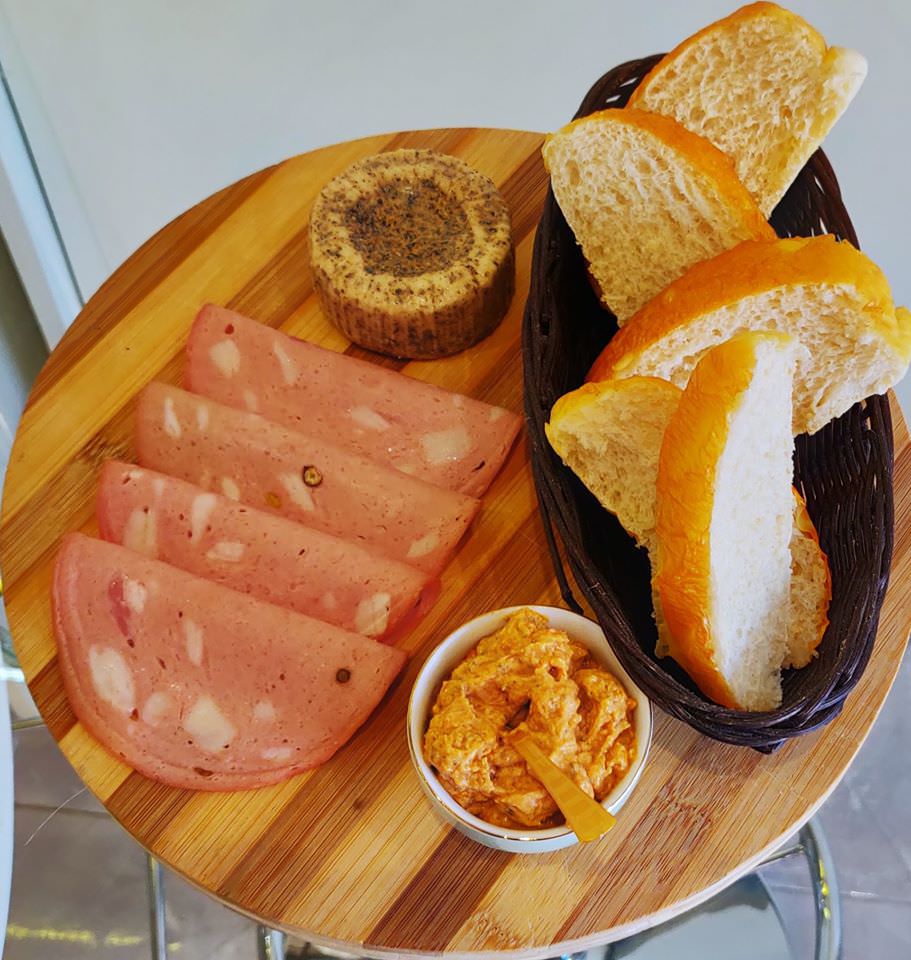 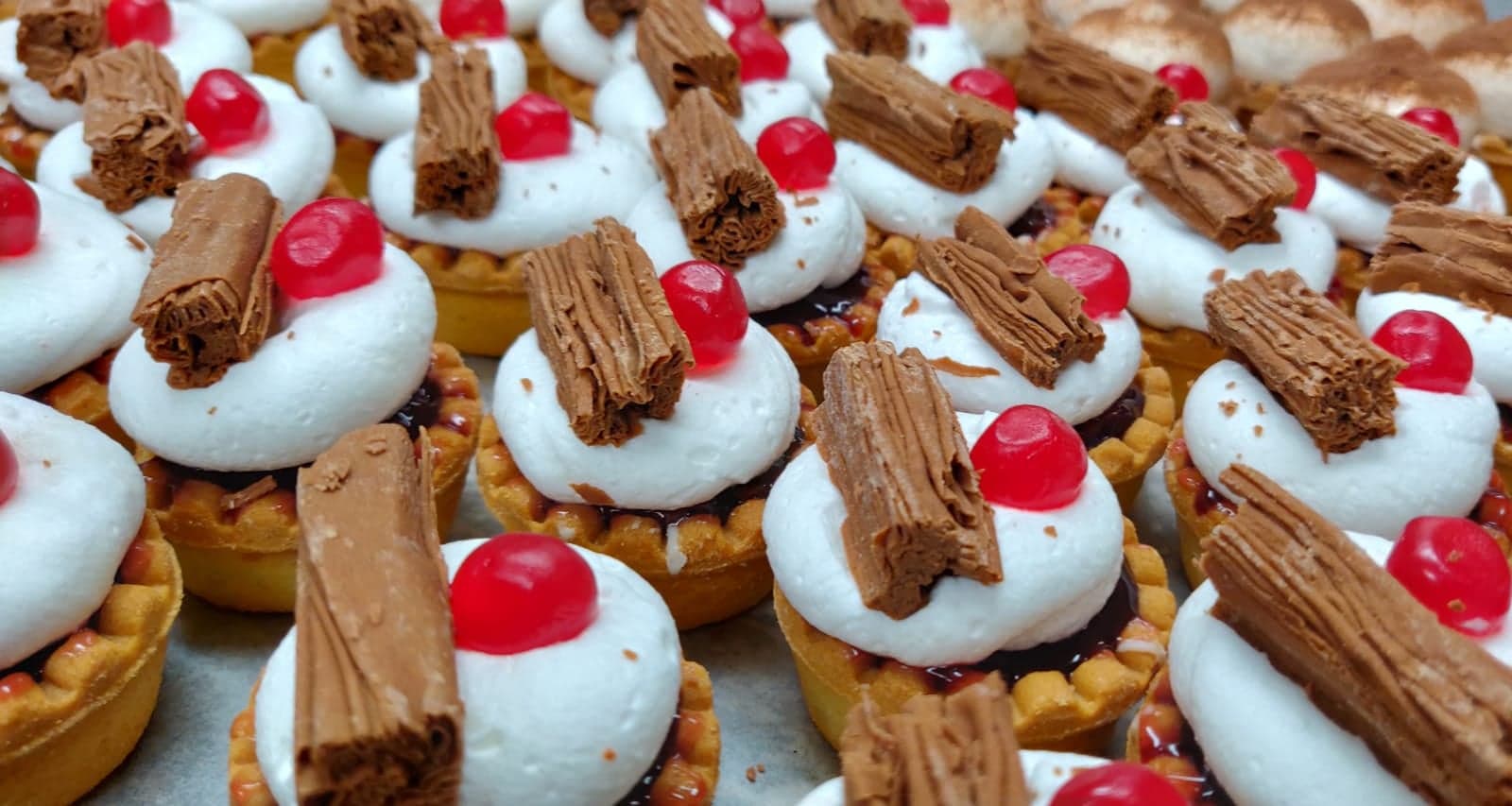 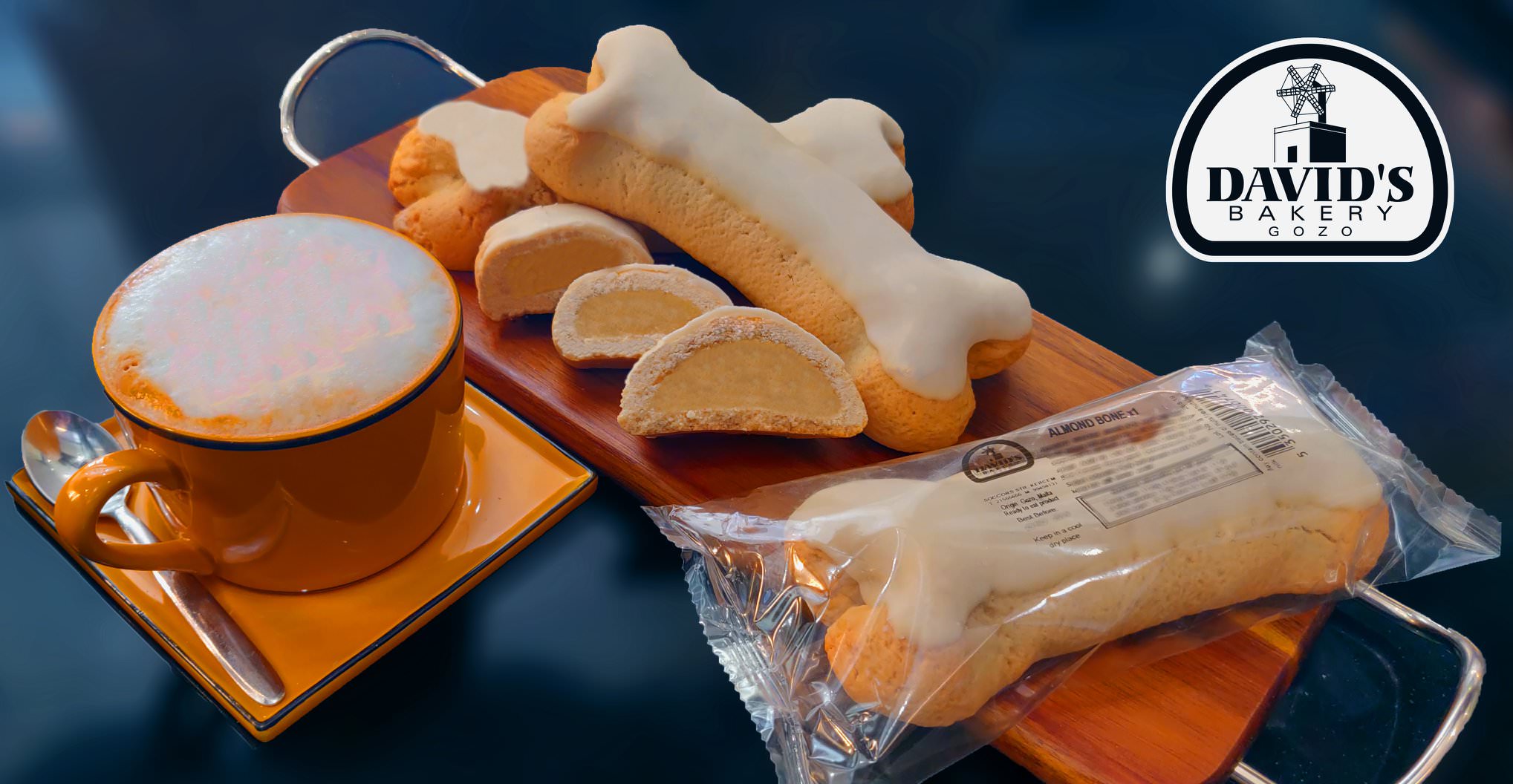 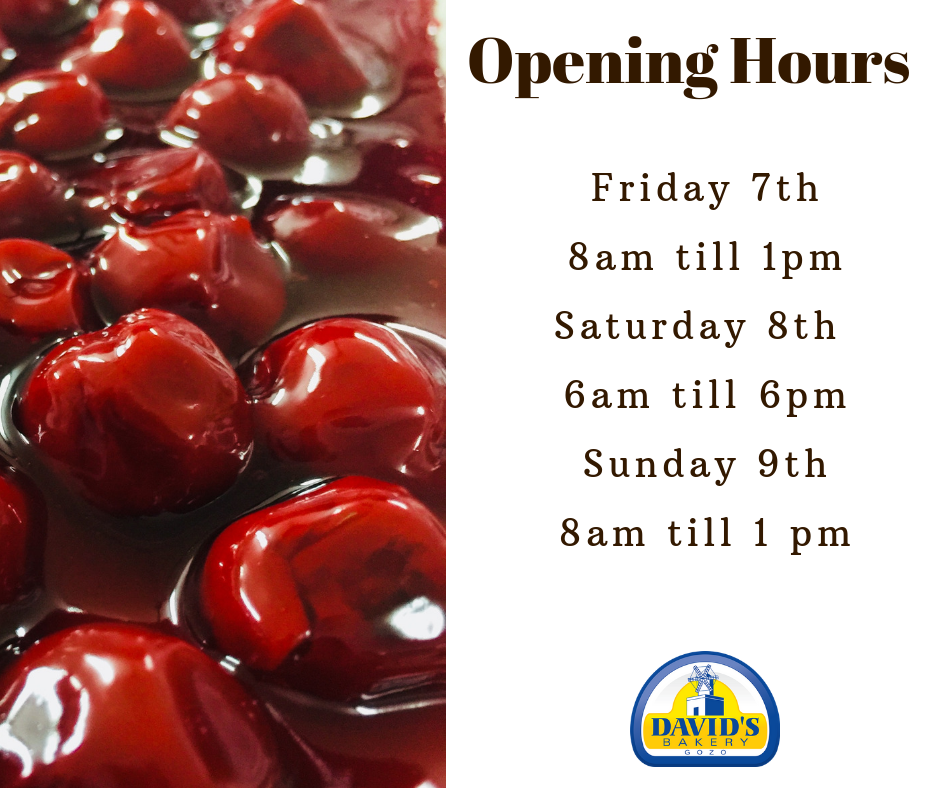 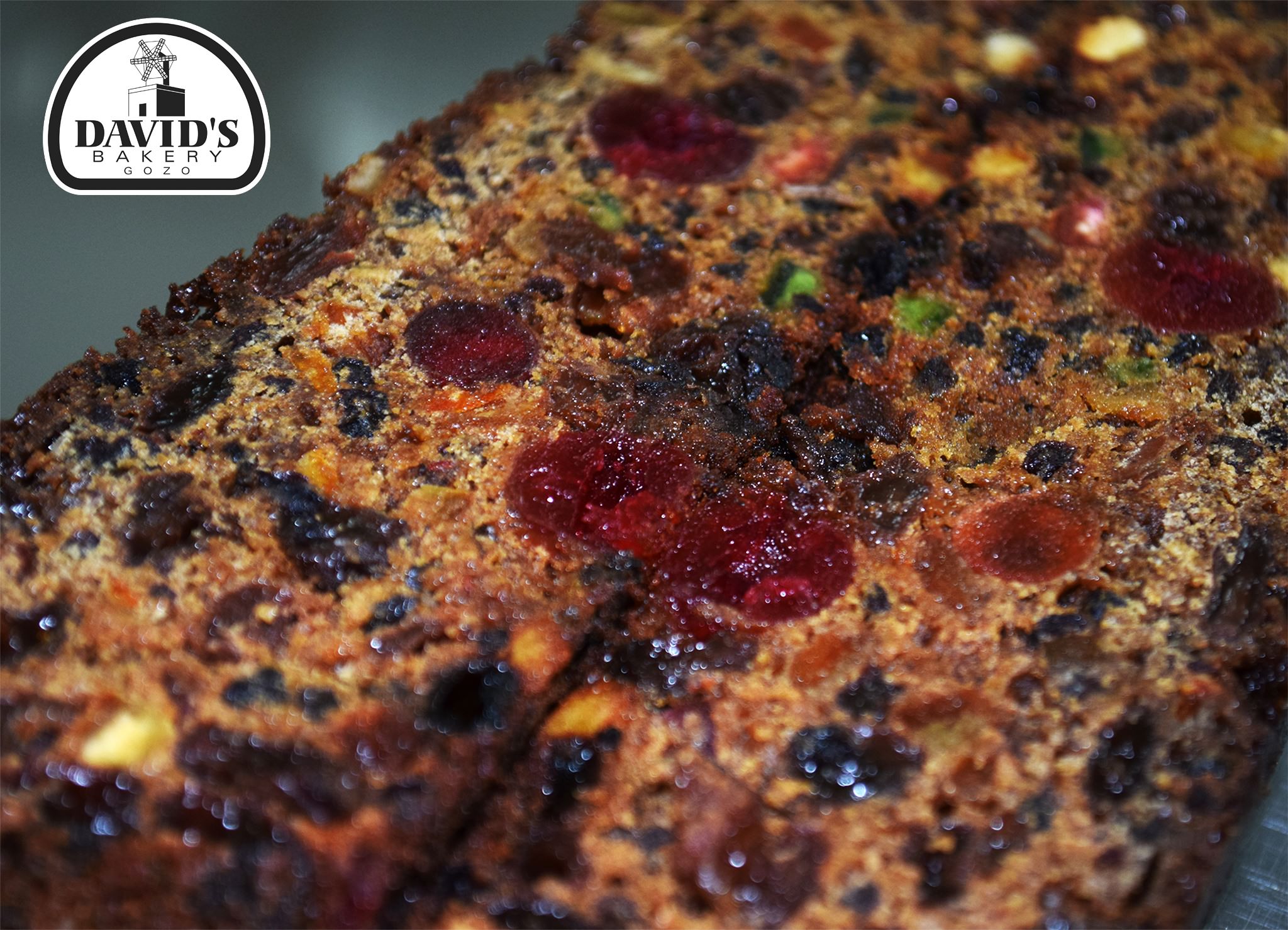 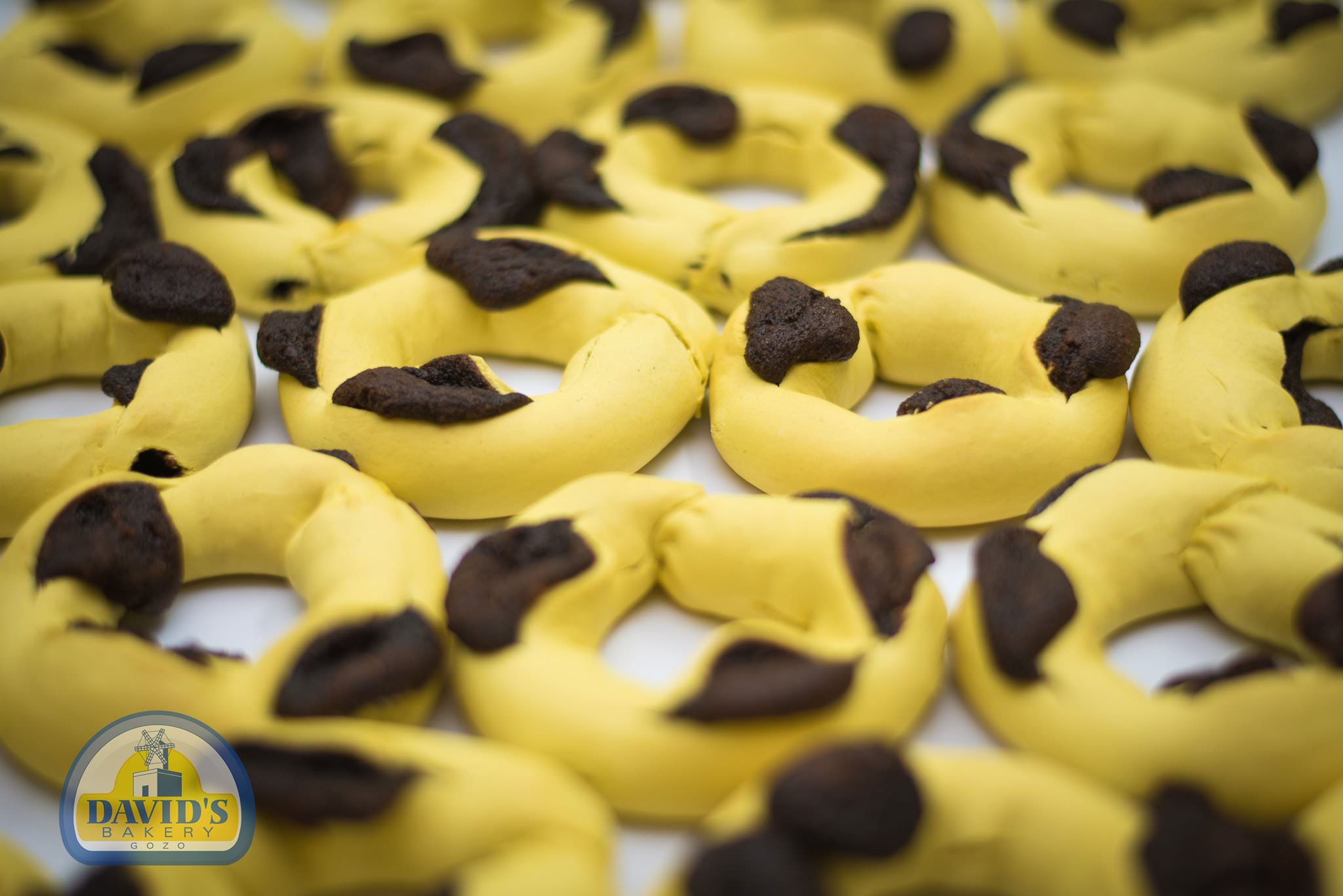 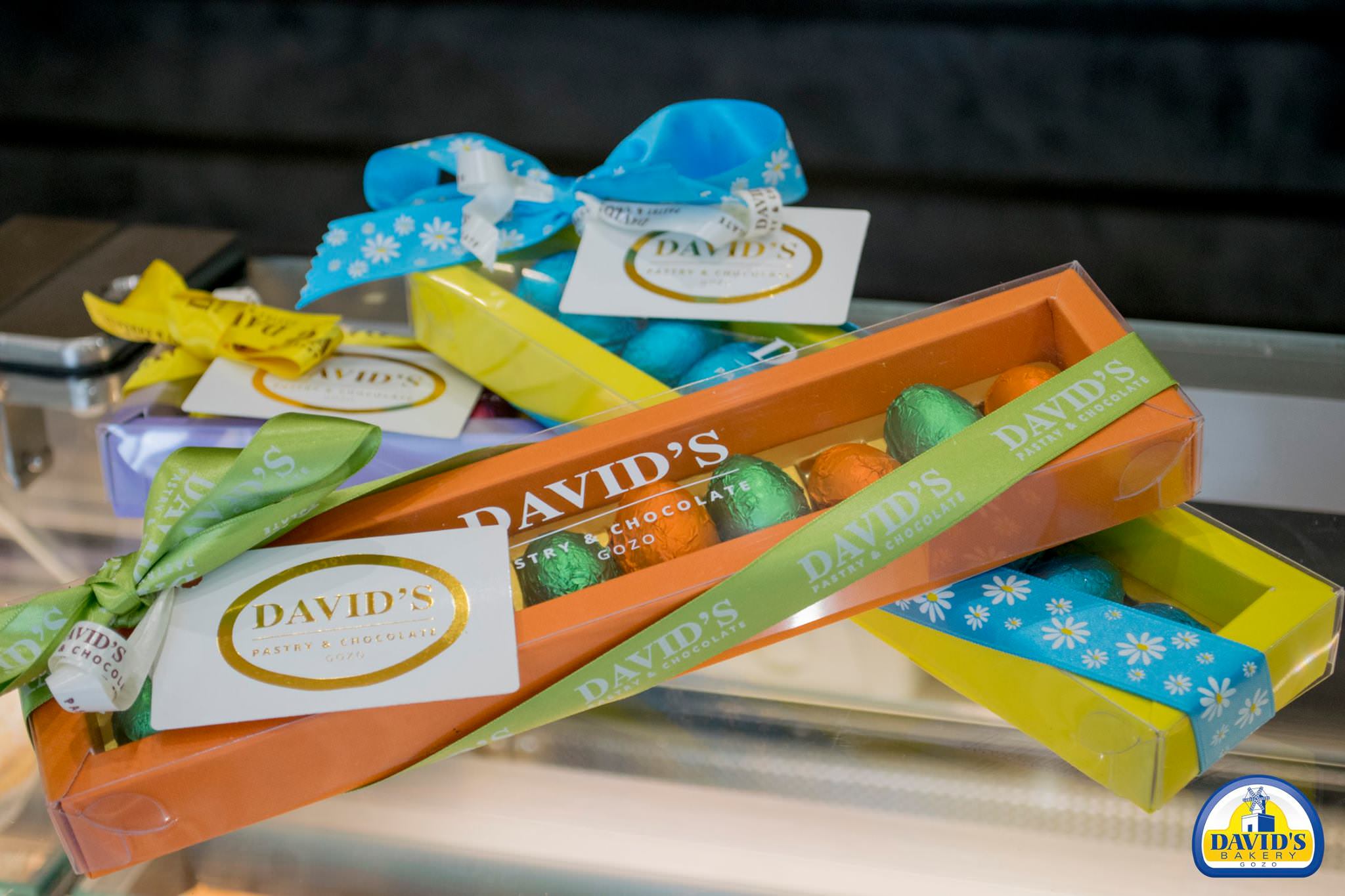 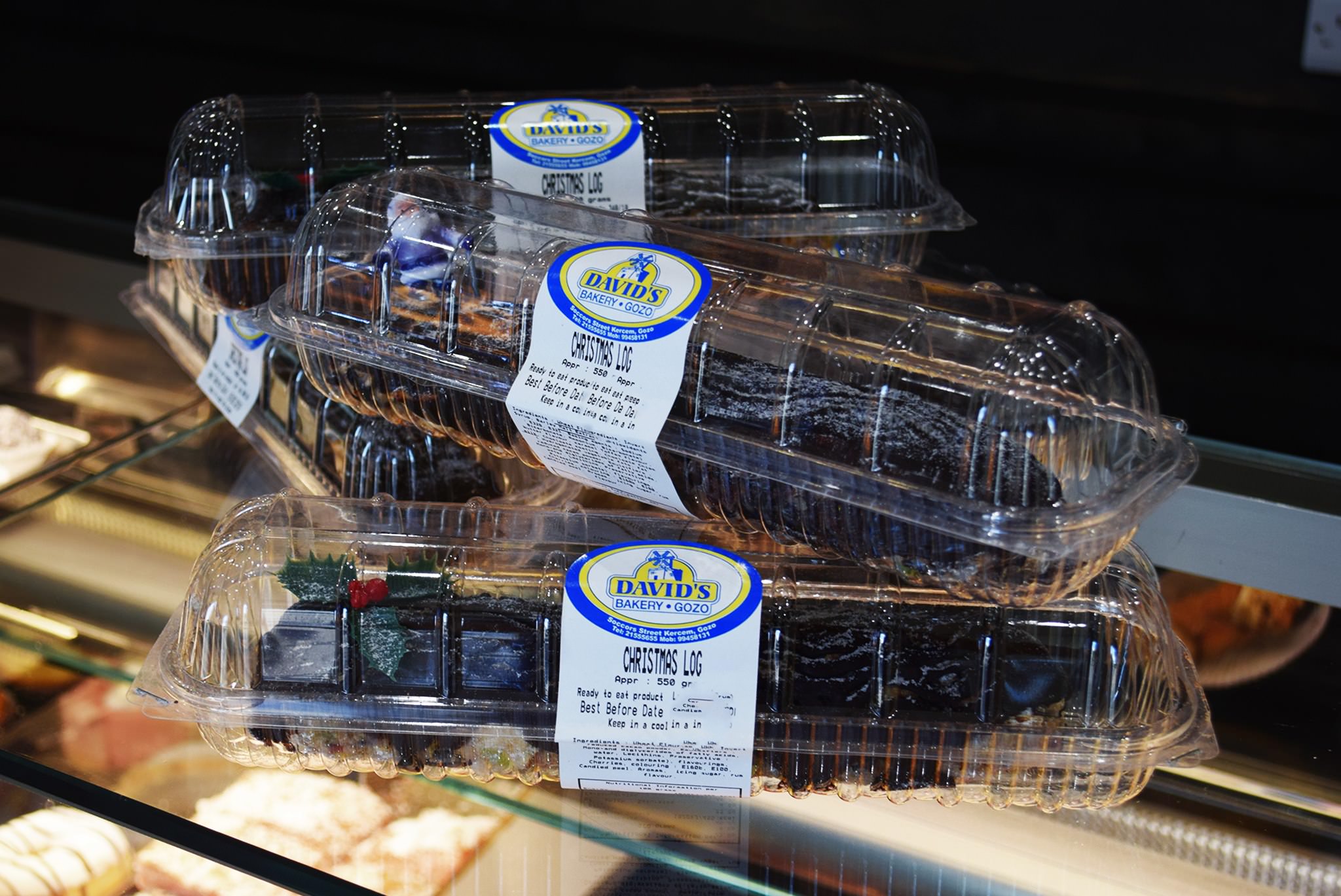