The wild boar and kangaroo were to die for… I had the lamb rack and my wife had the Gurbell. Both were really good… We both had snails as starters and angus ribeye cooked to perfection… The service was wonderful!… Could eat here everyday and the service was fantastic… Staff is very helpful and friendly… Vegetarian Friendly, Vegan Options, Gluten Free Options…
TripAdvisor Certificate of Excellence Winner

Restaurant Description: The Lord Nelson Restaurant has been operating as a restaurant since 1996. Before it became a restaurant, it was a wine bar and tobacconist, dating back to the 1960’s. Later on, local firework enthusiasts began using the building as a meeting place and it eventually became one of the leading clubs in Malta, the ‘15th August Pyrotechnics Society in 1983’. Following this, in 1996, major refurbishing works have made more or less, what The Lord Nelson Restaurant is today. Through the years, the restaurant has set itself as a landmark in fine dining, acclaiming culinary awards year after year and it is now renowned for its intimate ambiance, mouth-watering dishes & extensive wine list. The name ‘The Lord Nelson’ was adopted after the 2nd World War, as a sign of respect to the many British Service Personnel who settled in this village at the time. In fact, in the cellar there is evidence of tunnels that have been dug out of the rock by hand. Architecturally, the building suggests an earlier start, possibly the 18th century. There are the remains of an ornate well-head which used to be a large courtyard and there is another building which goes back a block in St Anne’s Street which once formed part of this building. All this indicates that the house could have originally been built for a village dignitary.

Score rating for this local business

Amazing dining experience. Food is amazing, service is impeccable and atmosphere is to die for. Thanks to CJ and the chef ?

I don’t know where to start with. From the historic building with a visible and breathing soul, through an amazing plant-based (there are meat options available) menu that made us feel like “normal” people, topping this up with great great great service. Here’s the sixth star ?. 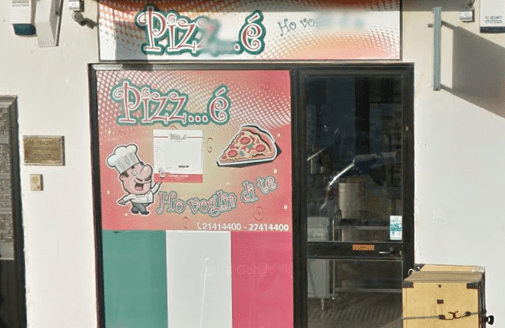 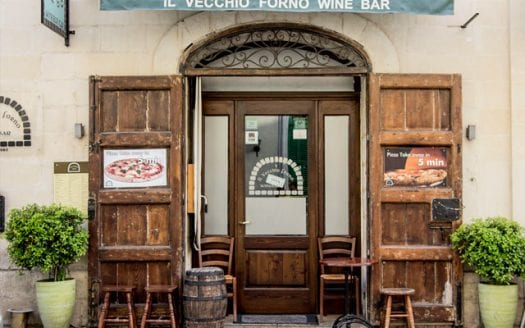 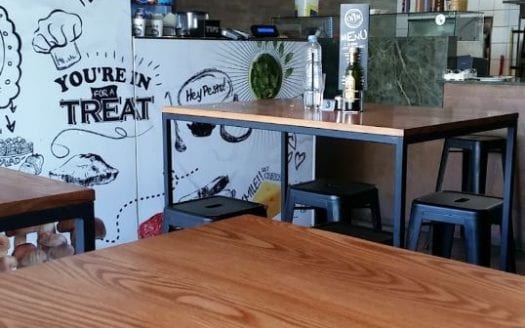 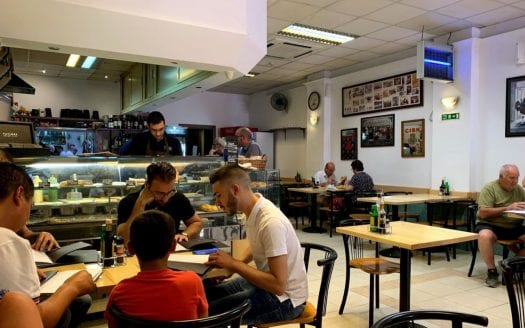 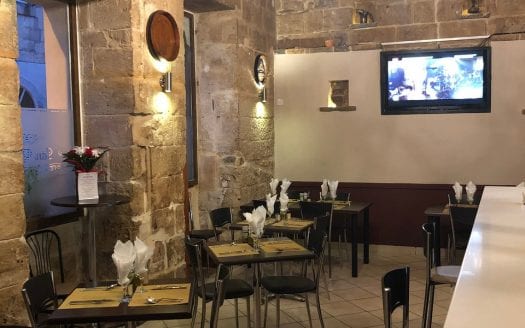 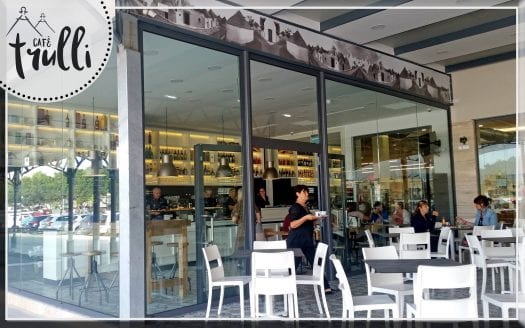 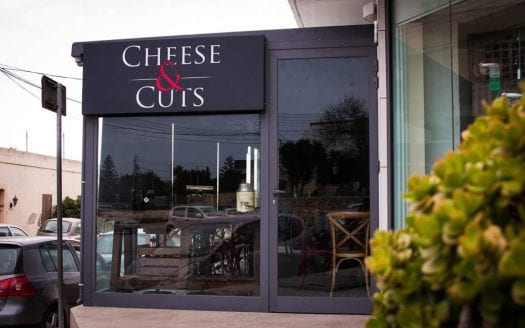 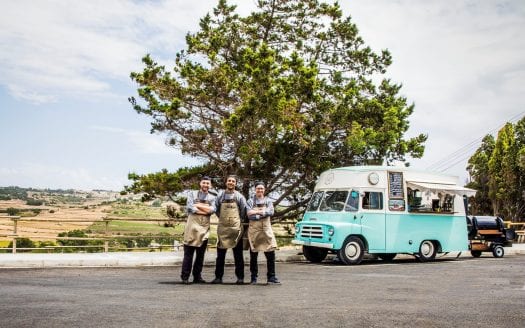 EAT For the love of food Food Truck Mosta Ma... 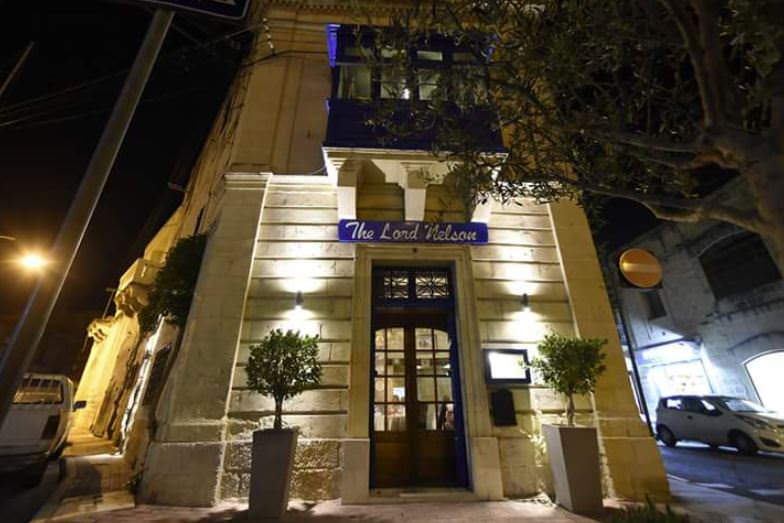 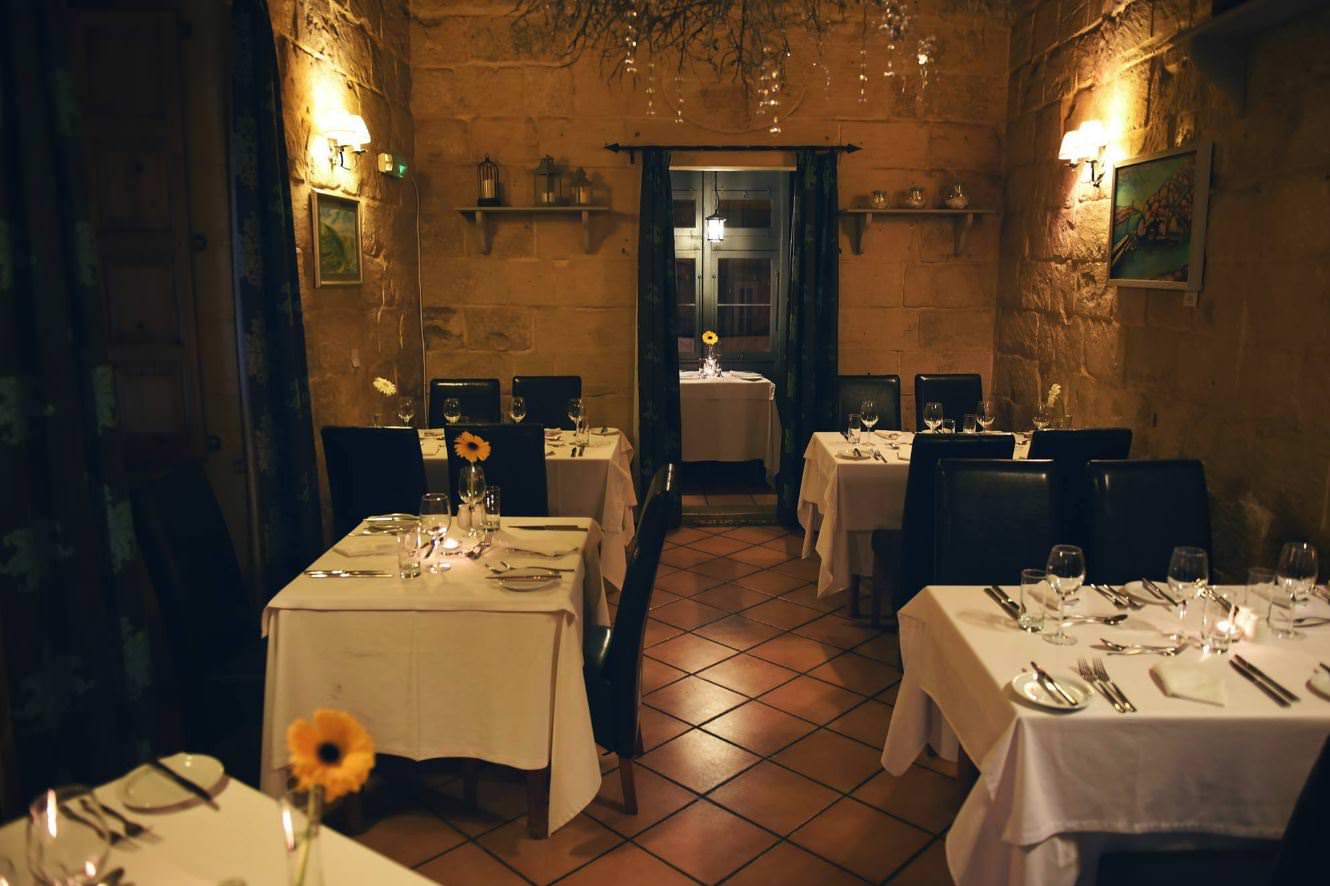 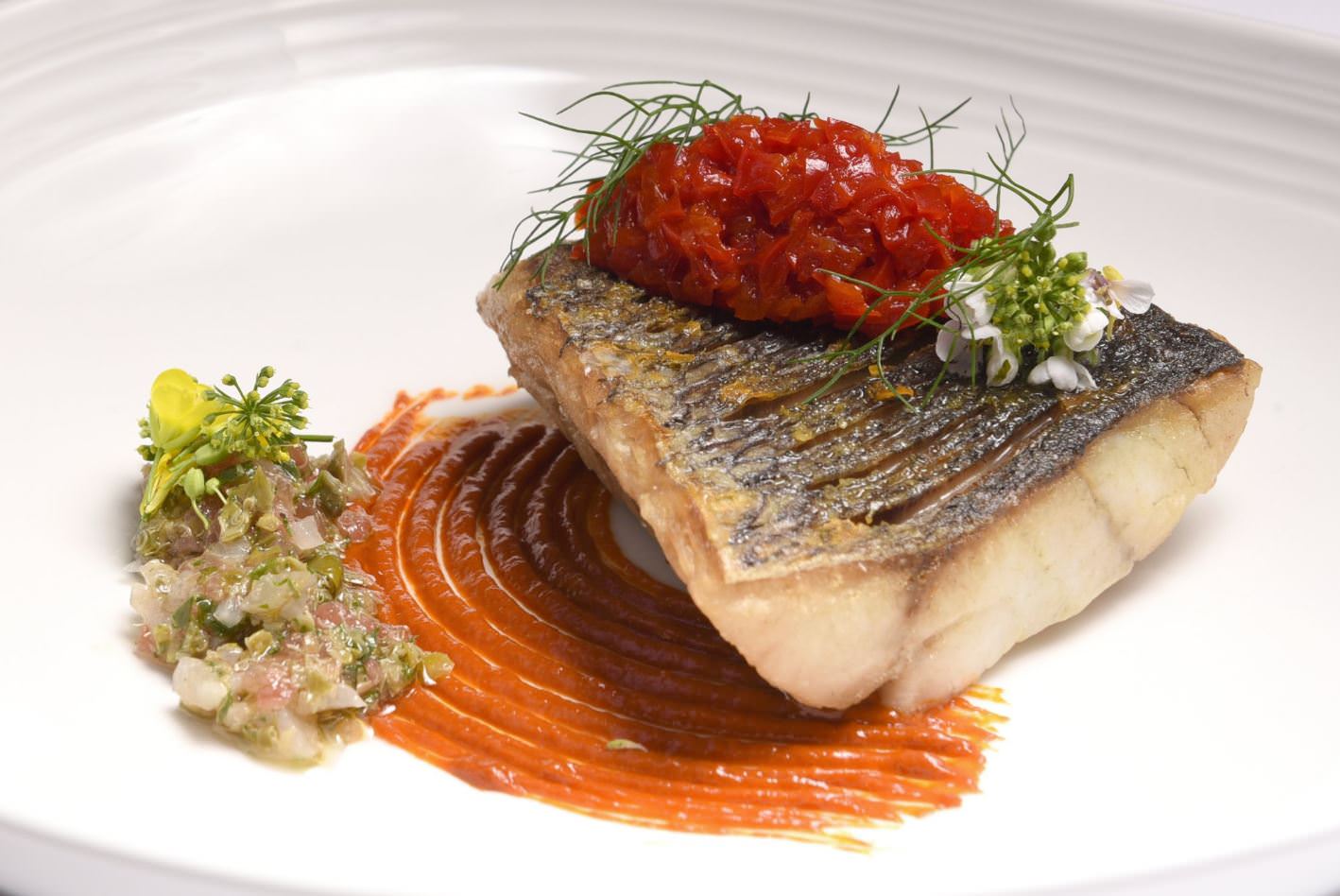